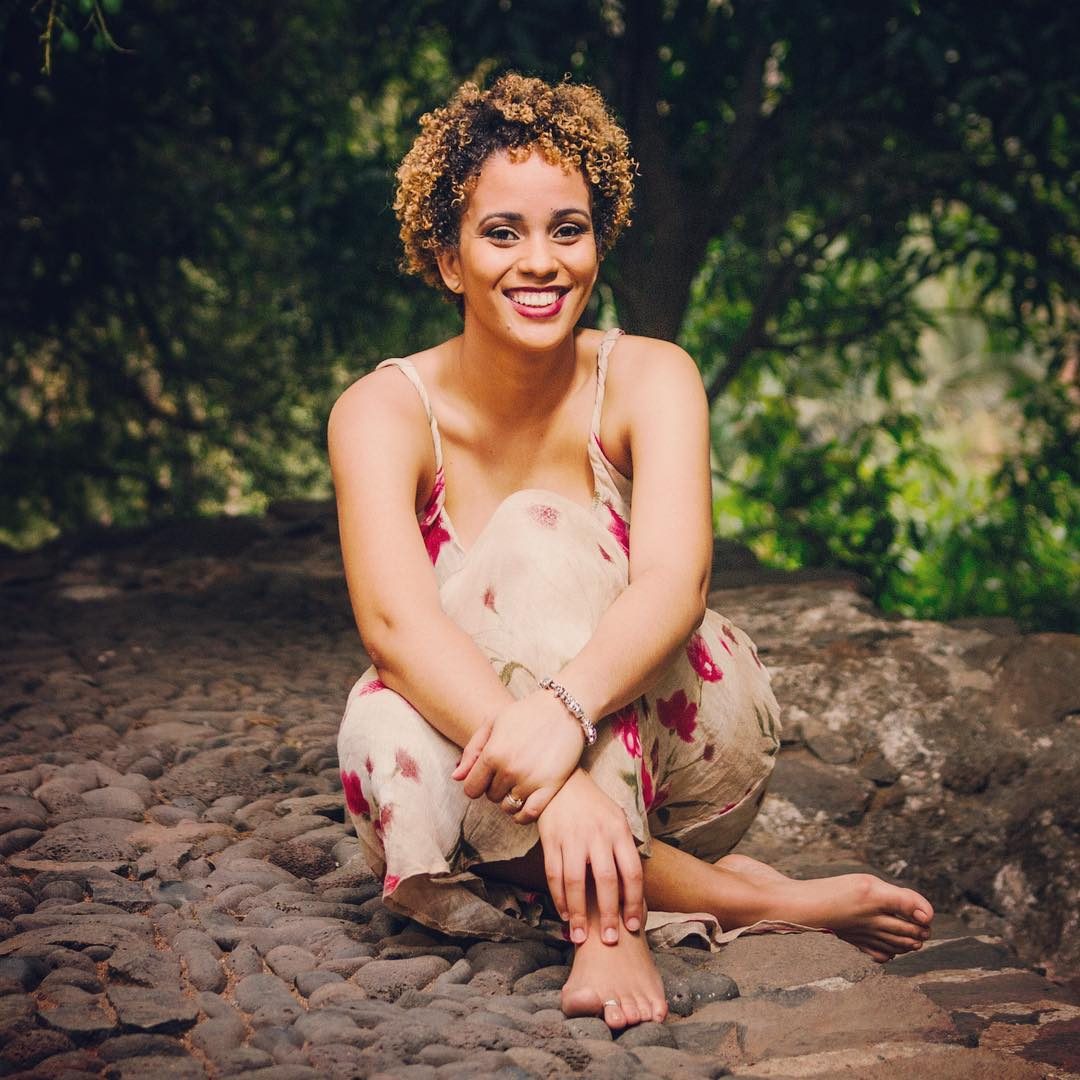 In my interview with Cremilda, she talks humble beginnings, patience and admiration. The below delves into her inspirations, “Folclore” her latest album and advices for aspiring musicians.

Growing up, did you always want to become an artist?

I listened to a lot of music growing up. My parents always had a taste for it, which meant that there was always a radio in the house mainly playing our traditional songs and jazz and this greatly influenced me but never did I think that one day I would become an artist. As fate would have it, I eventually started a career in the music world.

Who were your inspirations growing up and why?

My greatest inspirations have always been the interpreters of old times, such as Bana, Cesária Évora, Titina Rodriguês, Ildo Lobo, Paulino Vieira, Morgadinho, Tito Paris amongst others, who, through their dedication and interpretation, fascinated me and still fascinate me till this day. Unfortunately some are no longer among us, but there are others who, thanks to God, are still here and appreciated, alongside their commitment and dedication to the traditional music of Cabo Verde.

We see a lot of Cape Verdeans migrate to Paris or Lisbon to further their musical careers but you’ve decided to stay in Praia, Cape Verde – why?

It’s not easy to have an independent career in the music world. It takes a lot of effort and sacrifices, supporting oneself, expenses, which is why at this stage I decided to stay in Cabo Verde. Besides music, I also have another job that allows me to grow my career in a more consistent and secure way.

I’m also not in a hurry, so I prefer to take it day by day, ensuring I focus on the longevity.

There’s such an endless pool of amazing talents in Cape Verde especially São Vicente where you were born, what makes it such a special place?

I think all the islands have many emerging talents and not only in São Vicente, saying that, culturally it has always offered Cabo Verde and the World in general great names as the case of Cesária Évora, Bana among many others.

São Vicente has a natural inspiration which gives birth to people with music in them, the taste for music and culture in a whole, which is something magical and at the same time natural.

How do you get inspirations for writing new songs?

So far I have not felt the need to write lyrics yet, because there are a lot of fantastic composers in our music which I am honored to keep singing.

I always try to get the lyrics to tell me something, to make me feel something, because without it I can’t convey those emotions. You know, I have to feel what I am singing and fortunately I have been privledged to be given fantastic compositions which leaves me without the need to write.

Your album “Folclore” came out in 2017, how long did it take to produce such an incredible body of art?

“Folclore” actually began with the single Raio de Sol in 2016. We released the single to gauge the reactions from our audience, to see and feel what people would say about this musical style, Morna. Fortunately we had an excellent reaction from the public and everything started to gain form. It was process that took over a year.

The album has an eclectic mix of sounds from Morna, Coladeira to Fado, was this always your intention creating or did it just happen?

The initial idea was to record an album of traditional music from Cabo Verde, but during the process some things changed. So in addition to Morna and Coladeira came Fado and Samba, which were the two challenges for me.

Fado because from a young age, I’ve always listened to it and loved it, the days when I would listen to the voice of Amália Rodrigues on the radio and Samba because, I am from São Vicente, I love the carnival, so we decided to join these two musical styles to the project and I think the final set was very beautiful.

Your album lends the voices so much great artists such as Morgadinho, Paulino Vieira, Manuel d’Novas, Ti Goi, Antero Simas etc. How did you manage to get them all on the album?

This was the most difficult part of the project, selecting the composers who would be part of “Folclore”, but with a lot of work I got there. I have been researching compositions and composers for a long time that I would like to be part of my album and fortunately I was able to join a series of fantastic composers who deserve all my respect and admiration.

On your musical journey so far, what would you say has been some of your most memorable moments?

My most memorable moments have been the opportunities to share stages with some of those who have always been my reference in the world of music as is the case of Morgadinho, Tito Paris, Titina Rodriguês among others who have given me so much care and attention.

I have found fantastic people who have helped me immensely and I have learnt a lot from them and these for me are very important moments as well as the audiences that I have found where I have been, the people who come to me and criticize me constructively, who give lessons not only with things that I have to do with music but sometimes even lessons of life. It makes me very happy to see that people like me and care about me. I just hope I can always be able to give back everything they have given me.

Then there are other kinds of moments that mark us as it is the case when I see our work being recognized inside and outside the country, our songs getting national recognition as “Best Morna” of the year or win an international ” Best World Music “are moments that remain in the memory.

What do you do to relax when you’re not creating or recording music?

I really enjoy staying at home, resting and watching movies or series on television. I also like to go to the beach and catch some sun to recharge. Being with friends and family is also always one of the main things I do when I’m not singing.

A lot of aspiring musicians look up to you for inspiration, what advices could you give them?

My best advice would be, be yourself. Don’t sell yourself, don’t sell your integrity and humility for any money in this world.

Humbleness is one of the main characteristics that we must maintain in everything in our life because, with it, we can go further, it might take more time, but we will get there.

Be humble and be authentic. Don’t think you know everything in life because it will make you stop learning and this will limit your growth because life is a constant school and we never know everything, no matter how much we think.

Lastly, what can we be expect from you for the rest of the year?

This year we will continue with concerts of the album “Folclore” and hope to perform in other national and international stages with our music.

I would like to have the opportunity to take “Folclore” to other islands that I have not yet been.

I am also working on my second album, still undated, without pressure, I am in the study phase, to gather compositions that may be part of the project and thus join “Nôs Morna” in a duet with Tito Paris is the first single from this project.

To keep up to date with Cremilda Medina, follow her on the below: