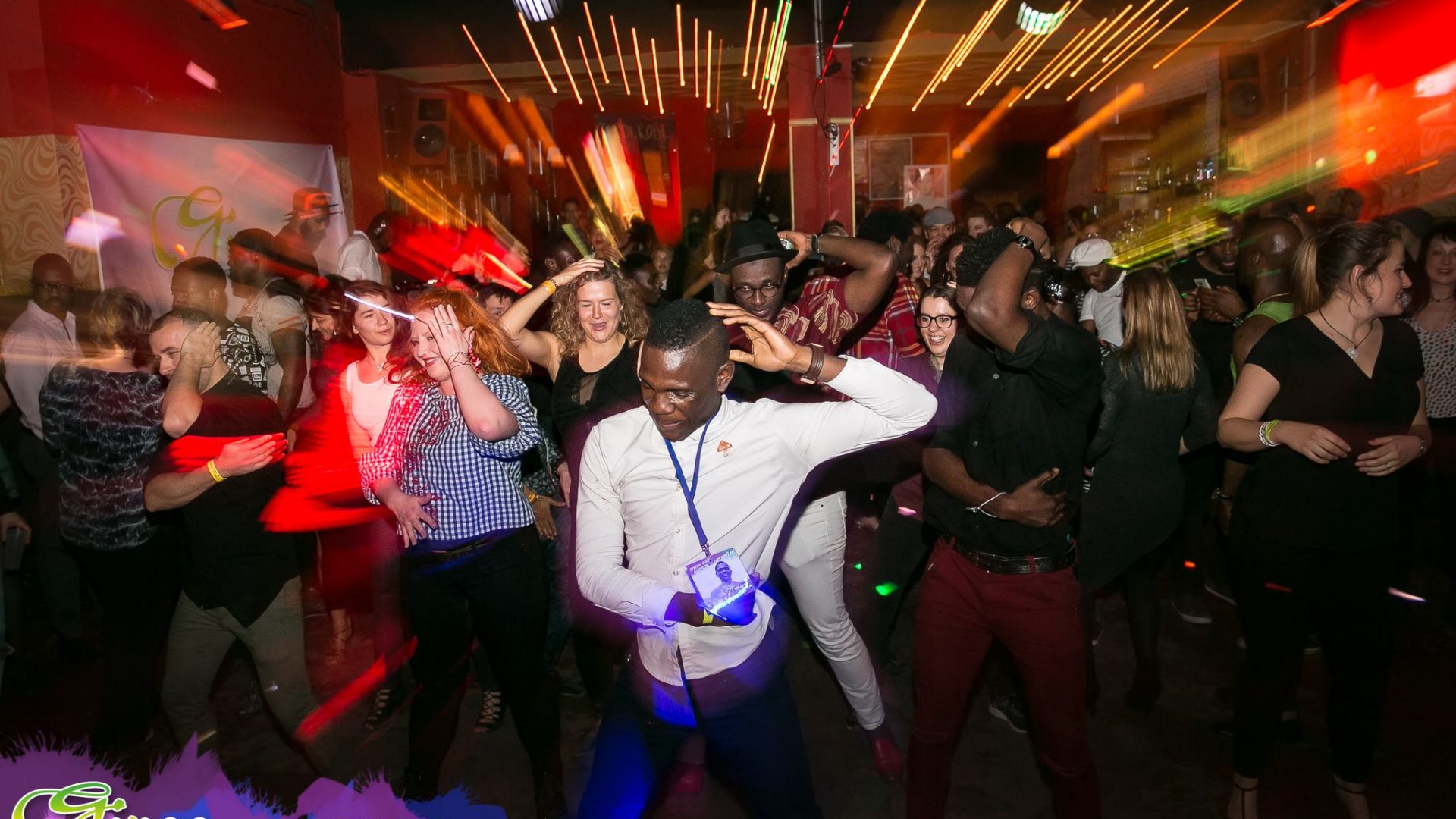 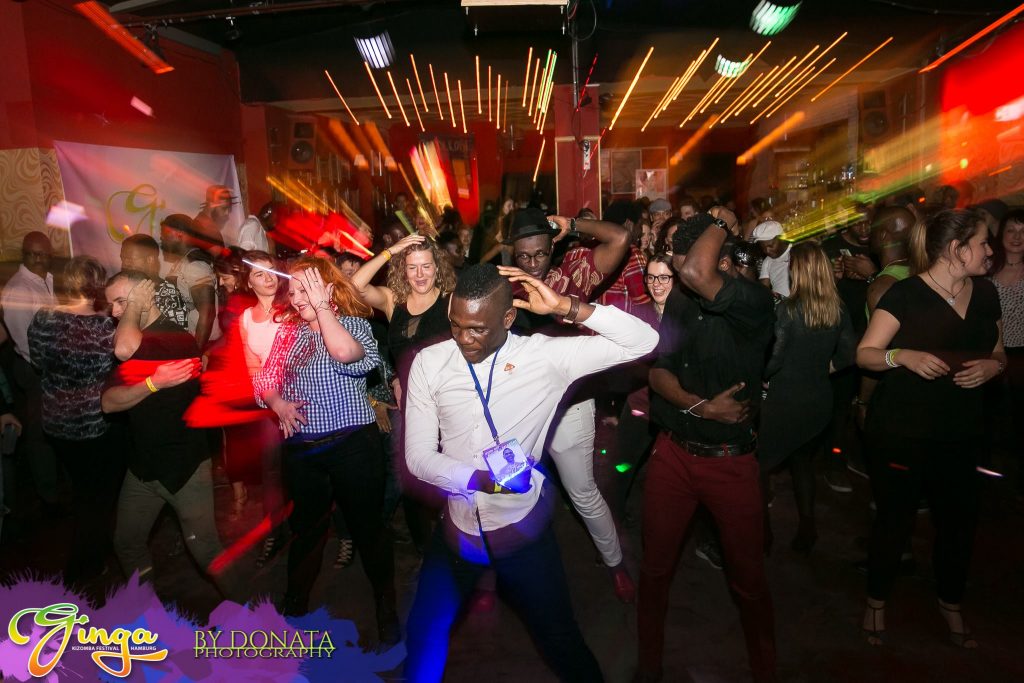 At the beginning of the year, I was part of the “Dream Team Kizomba & Semba Angola 2018” Dance Project, which allowed me to tour Europe so I could spread more Angolan culture through our Dances. I am currently part of a Dance Training Project for all Employees of French Embassy in Angola

What advice would you give to up & coming dancers looking at you for inspiration?

First of all I thank all those who look at me as an inspiration source and then I would like these people to continue following me and supporting my work because I will always do my best on behalf of them, of Angola and the World!

In the coming times still in the current year, you can expect from me a lot of work in Angola and the Diaspora and a lot of Novelty for those who like and admire my work!