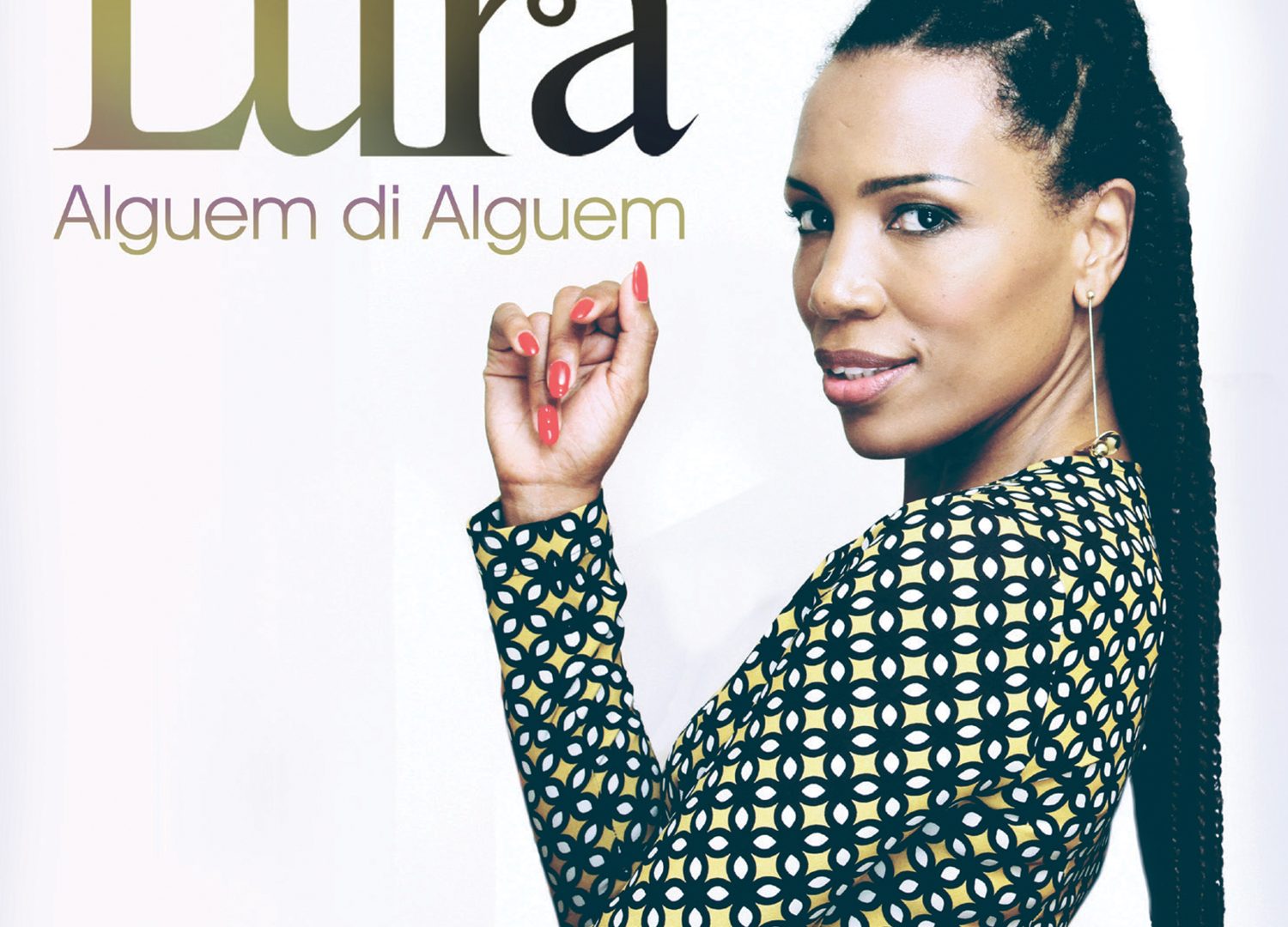 Alguem di Alguem is the latest release by the Cape-Verdean artist Lura, the EP features a funaná song with a lively, cheerful beat. A duet with Gaël Faye – a cover of the Teofilo Chantre song “Crepuscular Solidão”, and a tribute to Cesaria Evora that the two artists performed for the first time in public at the 2018 Sakifo Festival on Reunion Island.

In the interview below, I speak to Lura as she talks about the EP, and plans for her upcoming album. 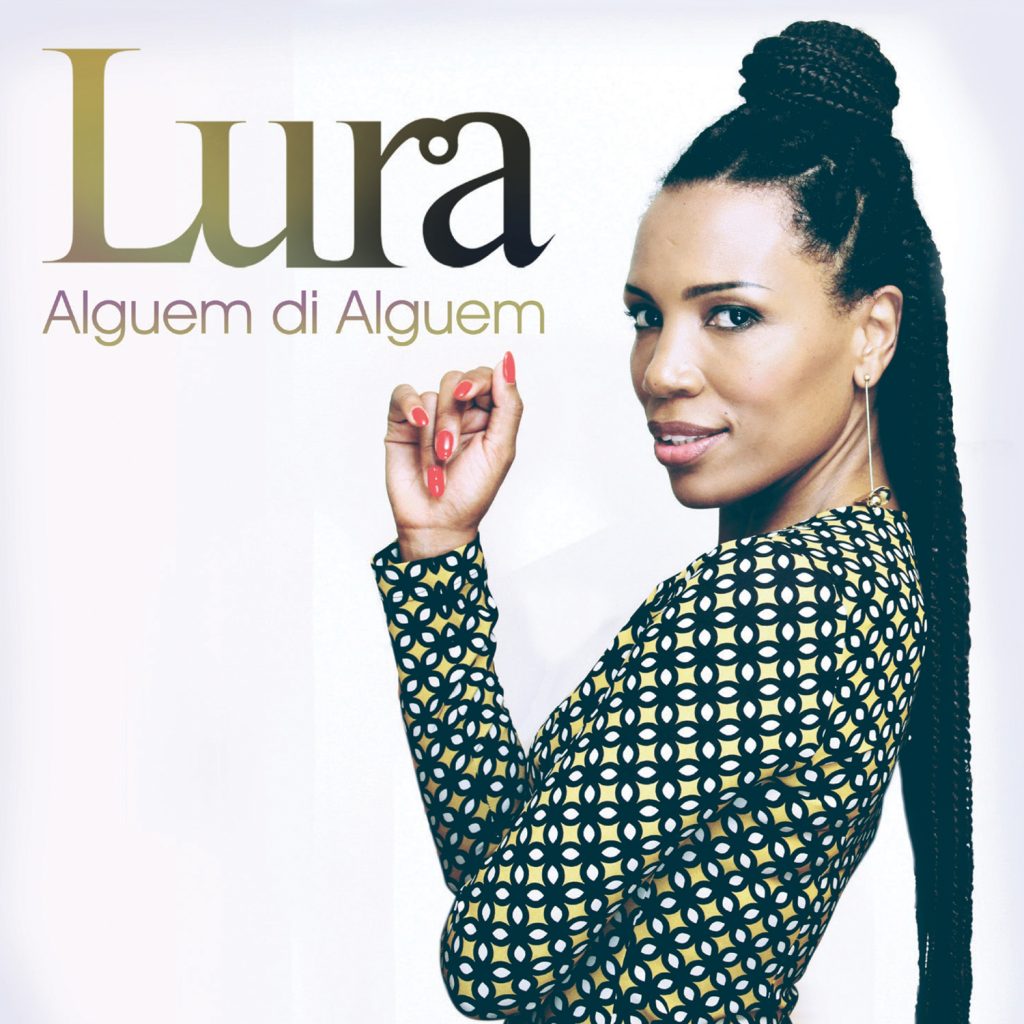 How did you get started with playing – and creating – music?

I started singing when a friend invited me to do a studio duet, the making of music happened much later when a Portuguese publisher invited me to record my first album. As I did not know anyone that composed, I just started writing and composing my themes by intuition.

You’ve said you didn’t come from an artistic family so when did you realise you wanted to become a musician?

I realised I would continue my career as a singer when Bonga invited me to sing the duet “Mulemba Xangola”. Afterwards, the public began to request a second album in response to my first, It was at the moment I became aware that my life was about to change.

I’m interested in your musical roots – which musicians and songwriters have been the greatest influence? What are your favourite albums?

Tell me about your latest EP “Alguém di Alguém.” What was the inspiration for it and what was the most challenging aspect of it?

The inspiration came from my daily life and I wanted to write something that reflected that, something that showcased respect for others and especially respect for oneself. The biggest challenge I would say was touching on a topic that happened regularly in society but was considered a taboo during my time. You know topics like adulteries which people do not speak clearly about but observe.

It’s been three years since your last album, should we expecting one soon?

Yes, this EP will give way to the album which will be available by the middle of next year. The album will generally be based around love in its several aspects.

Are there any singers/songwriters you would like to work with?

What advice would you give to a young person who is thinking about becoming a musician one day?

I strongly advise following their passion with the notion that not every day is stardom and that it takes a lot of work but it has huge rewards.

What can your fans expect from you in the future?

My fans can always expect someone who wants to learn and someone who will continue to communicate stories of joy and hope for a better world.

Alguem di Alguem is the latest EP by the Cape-Verdean artist Lura, you can download it here.