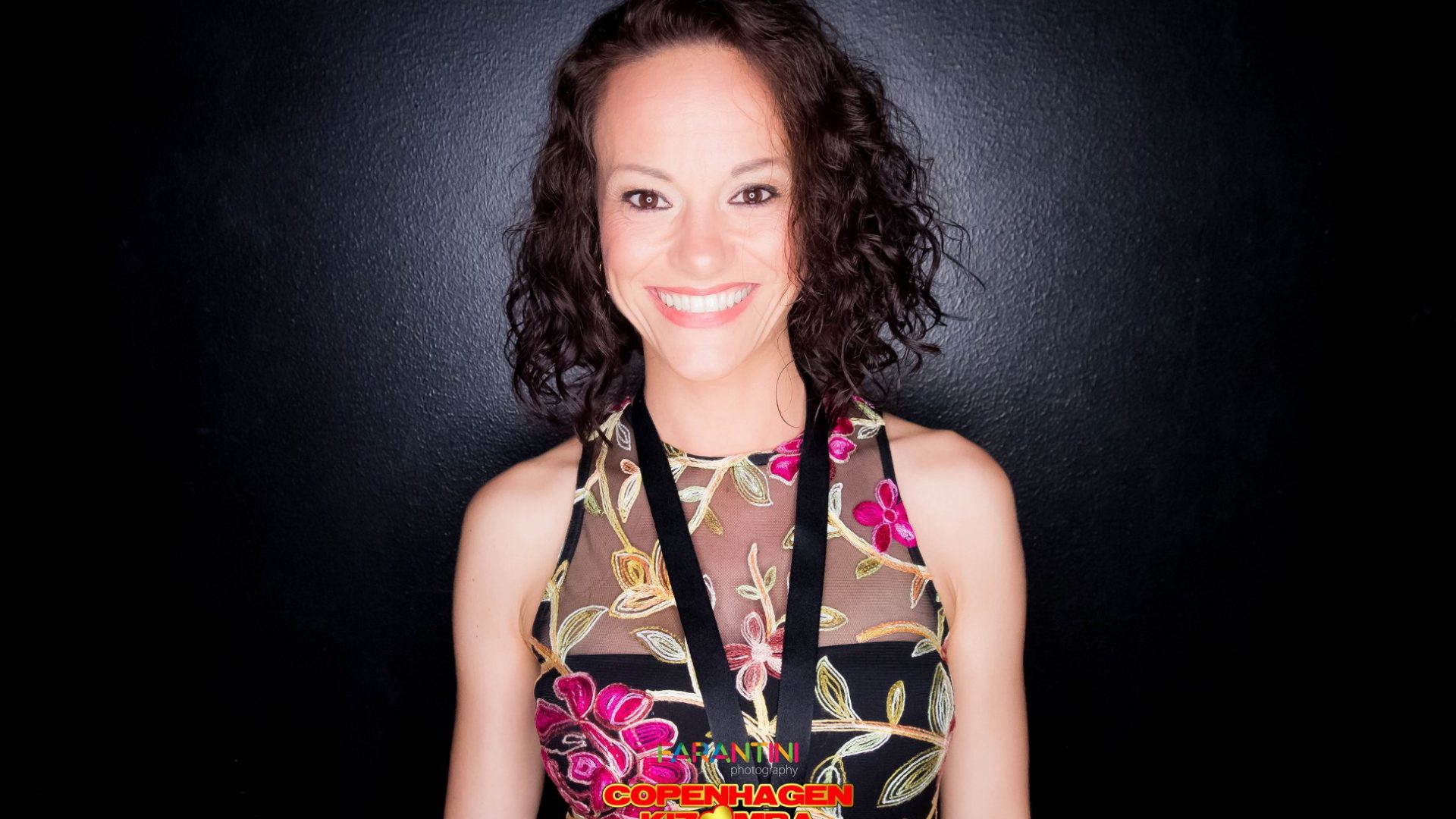 by Emmanuel Ajilore
No comment(s) 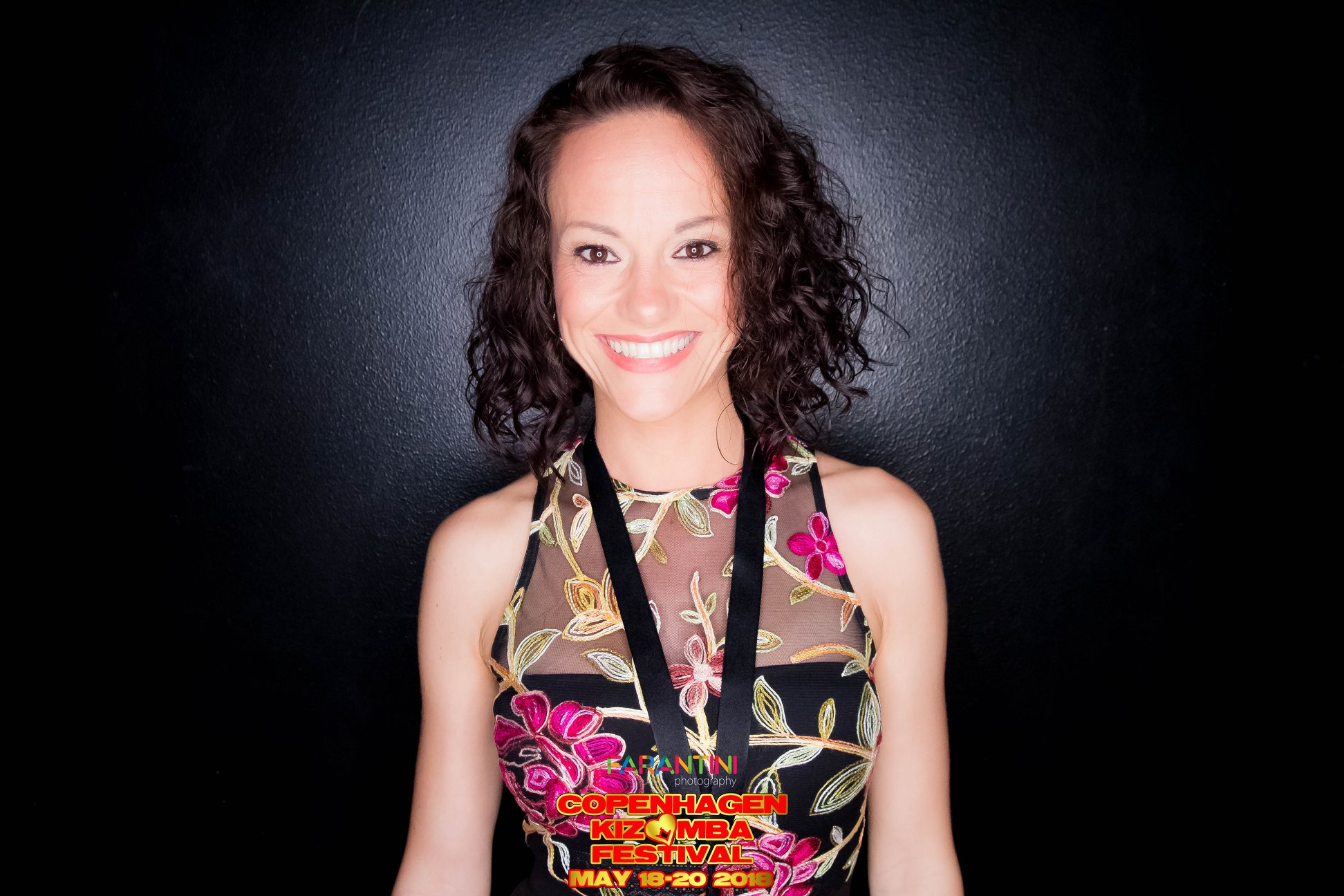 What made you decide that organising Kizomba festivals was your next step?

Copenhagen kizomba festival was a coordination mistake. Meaning that by mistake we had booked Kwenda and Ricardo&Paula to come to Copenhagen on the same weekend once we realized the mistake we had a talk to see what we would do about it and one of us said “let’s just bring them both and make a thing out of it”. The next step was to talk to the danish house of kizomba, a non-profit organisation, that some friends had founded to help us put it up. They were in immediately, and to top it of, by the grace of some holy thing, the plane tickets from Lisbon on the chosen dates costed €75, so we decided to expand the lineup with Zé Barbosa, Marta and Petchú!
From then on the festival has been a given thing for us to work on.

How do you determine which artists, performers and DJs you invite?

We mostly invite/hire people we know personally i.e. we know they have good teaching skills, they are social, friendly and they know their kizomba and/or semba.
In the first years we would personally attend classes from different teachers to see their skills and energy, at parties we would listen to the DJs entire sets to see how good they are… and then personally talk to them as time passed and the market grew we started also taking suggestions from fellow organizers.

What are the biggest challenges you face each year?

We have been very lucky, facing minimal obstacles. Last year we had, for the first time, trouble in selling out and filling up the event as there is so many festivals to choose from.
Also it was told to us that our event was “too much kizomba and semba- and not enough Urban kiz” and that is a trend we should listen to. Not necessarily follow, but accept that there is a growing community that enjoys a different genre than the one we offered.

What would you say has been some of the highlights so far?

So many, as i said previously, to know i brought to the stage people like Badoxa, Don Kikas, G-Amado also makes me very proud. Also feeling how much our community appreciates our work and tries to help out!!

I can recall several occasions when i would stand on the upper room, looking down at a sea of people dancing, my dance floor, filled with love, joy and friendship, then the music would go slow and you could see how the crowd going slow, barely moving, and just starting to move when the strong beat came back… such synchronisation it’s an amazing feeling to create that.

What does the future hold for Copenhagen Kizomba festival ?

As times are changing we feel we cannot ignore this change and in an attempt to get our communities together, we have decided that for 2019 we expand our organization team with the ladies from Copenkiz, a duo of powerful women that has a strong UrbanKiz orientation. Together with them we hope to re-create the festival in a way that everyone feels welcomed and finds what they look for in a festival, might it be Kizomba, semba or Urban Kiz