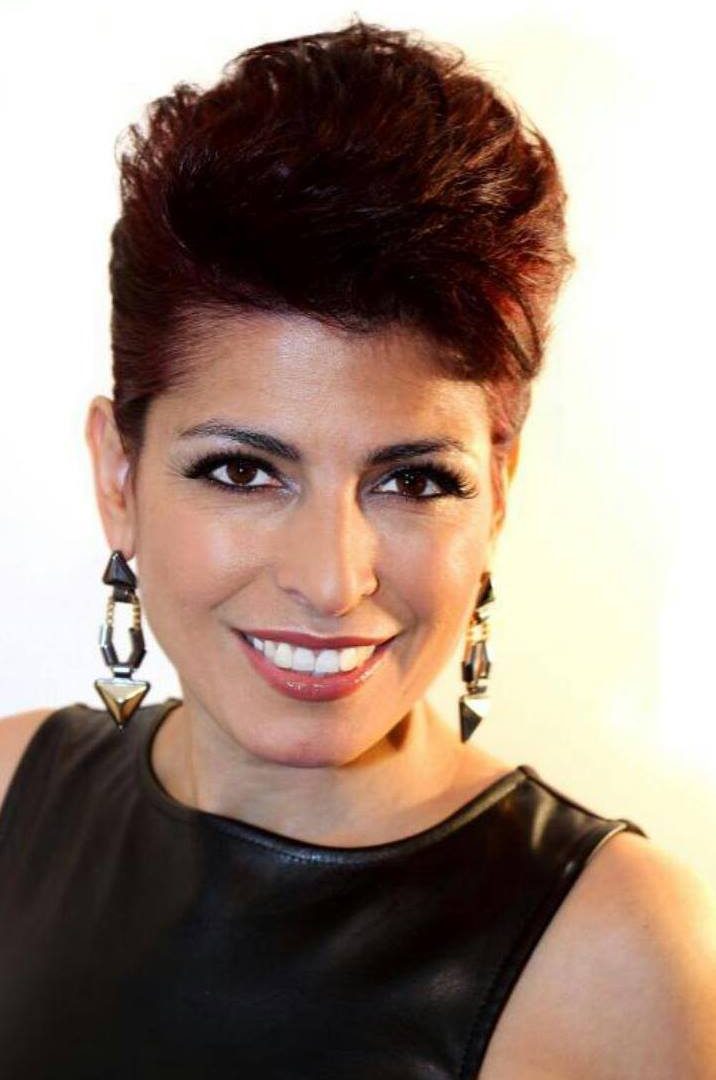 Riquita is the youngest of four siblings. Born in Benguela, a southern province of Angola to an Angolan mother and Portuguese father in the early 1970’s and on the cusp of its independence from Portugal.

Due to the Civil War that ensued in Angola in 1975, Riquita and her family were forced to flee their homeland and become refugees in Portugal, where she was to live until her move to London in 1989. In the mid 70’s and with the influx of Angolan refugees, the Portuguese government unwittingly created what could be perceived as “immigrant ghettoes”, where the displaced families held on to their cultural heritage by ways of music, dance and food.

We speak to Riquita today as she takes us down memory lane. 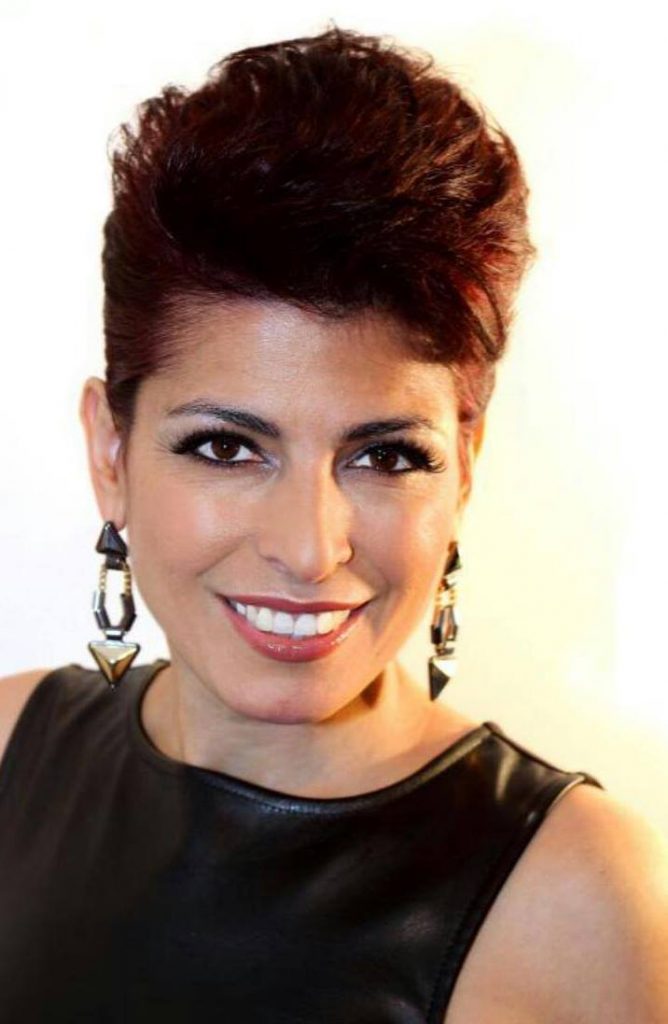 As an Angolan, I have been dancing kizomba as far back as I can remember. It’s part of our culture to dance from a very young age. Being a refugee in Portugal from war torn Angola, I grew up in Angolan communities, where everyone banded together. And the way we did that was by dancing, partying, eating and so on. Music and dance was a staple of my upbringing but my dancing really came together when I returned to Angola in 1986. This is where I can say, my journey into and my love for kizomba flourished and made me what I am today.

My kizomba journey started many years ago in Portugal. My dream was always to take kizomba outside of the PALOP community, to share it with the world. Initially I was teaching privately to those who loved the dance but with much persuasion from my friend and student Nadia Yammine, I took the plunge and started teaching kizomba to non-PALOPs, alongside Kwenda Lima. This was back in 2004/2005 and I’ve been teaching ever since.

At the moment, I teach semba in Gem Bar on Tuesdays where I’ve been since the beginning, I also teach in Nomad on Wednesdays alongside Rashida Forbes at the only club in London that’s dedicated to kizomba and semba, hence the reason it’s called “music made in heaven”. I teach Saturdays at Club Vicio with Syed Ali and Mikumba Williams. I’m also at El Grande in Scala every third Fridays. I also do workshops in reverse leading and following with Rashida as I’m a firm believer that when you can do both sides, you can better appreciate your dance partner and become a better dancer. I also travel abroad on occasion to teach at festivals.

I don’t think I can mention just one as there has been so many. Aside from falling in love with kizomba from a very young age, what really set me on the journey to teaching was one afternoon back in Portugal when I decided to teach my best friend, Toni Santos to dance so we could go out dancing later that evening and in teaching her I learnt to lead.

Another memorable moment was back in 1992 at club 79 in Oxford street in London, my dance partner Horacio and I won our first ever kizomba competition. This was the first kizomba club in London. It opened its doors in 1991 every Sunday matinees.

Another memorable moment was dancing on stage with Rico Suave at the Yuri da Cunha concert in London in 2016, then dancing with the man himself. Can’t get any better than that but my best moments will always be dancing in Lisbon in the 1980s, in clubs such as “If”, “Maiombe”, “Aiué”, “Kandando”, “Globo” in Palmela, and the backyard parties in Angola. Those were the days and the dancing was exceptional.

What advice would you give to up & coming dancers looking at you for inspiration?

My advice to anyone that wants to dance kizomba or semba is to learn to walk before attempting to run. Take your time learning the foundation of the dance as without it, you’re only halfway there. And only when you know the basics inside out, will you then learn the tricks. I promise that you will be a much better and all-rounder dancer that everyone will want to take a turn with you on the dance floor. And of course, kizomba is not kizomba without its rich history.

Get to know the history behind the dance and your love for this beautiful dance will grow exponentially. To us Angolans, kizomba is much more than a dance, it’s a way of life. It’s our culture our heritage so please respect and be true to our culture with the same love you have for the dance. Your dancing will be much more enriched for it.

You can still find me teaching in the same clubs I mentioned earlier. I’ll be doing workshops abroad like Venice, Houston and Cancun and maybe China. And I will continue with the next level of the reverse leading and following workshops with Rashida Forbes. I’ve also got some other ideas for other workshops. I’m also partnering up with my dear friend Nadia, who pushed me to teach initially and has been one of my biggest supporters throughout this journey. Kizomba is in me and will forever be a part of me.